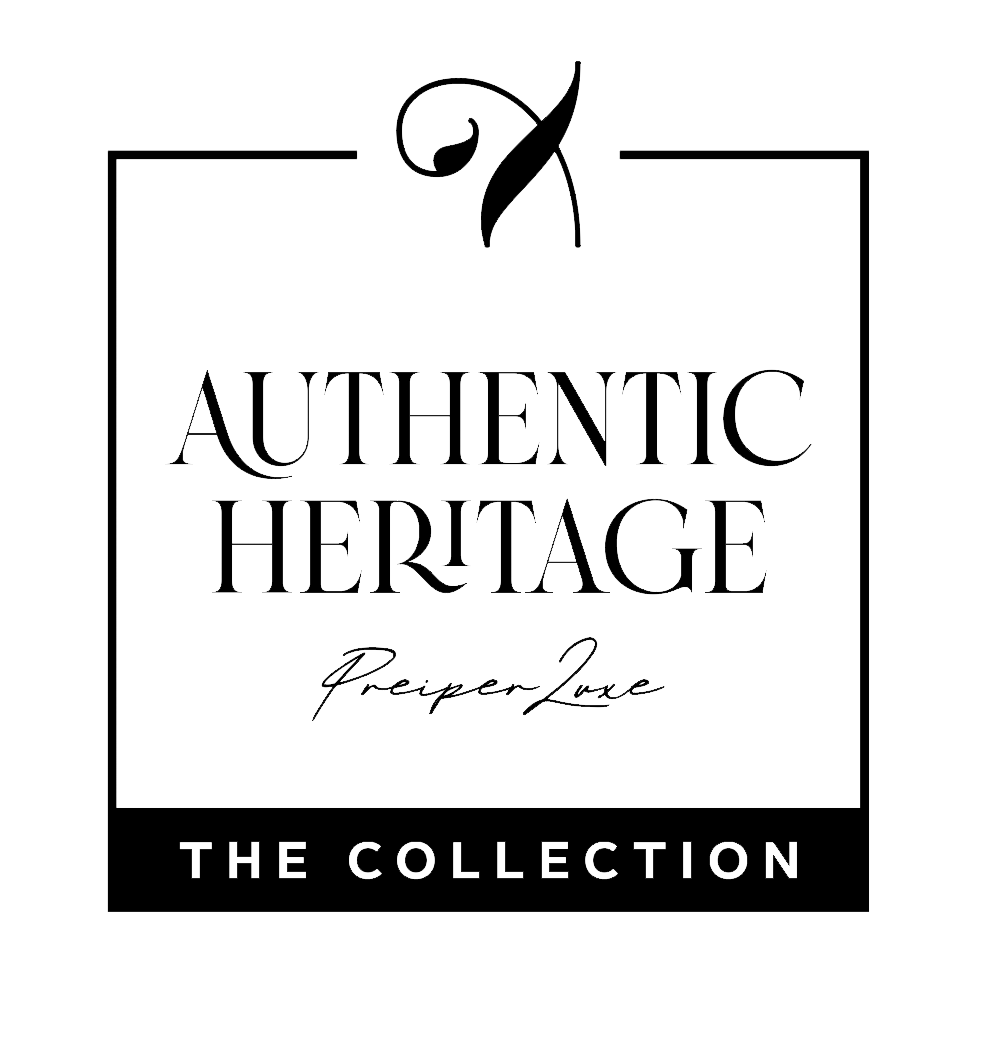 Spend the nigh in a restored 16th century place

Palacio de Luces is the best kept secret in Asturias. A recently restored and refurbished 16th-century palace, previously owned by Victorero family, duly ennobled for its participation in the battles to reconquer Spain from the Moors.

Standing in a 13,000 m2  gardened area and a mere two kilometres from the charming seaside town of Lastres, the Palacio showcases its magnificent surroundings through its enormous windows, vantage points and raised arbours while also proudly attesting to its Caribbean origin and influences in every detail.

Palacio de Luces has 44 rooms, a restaurant that specialises in Asturian cuisine, an old chapel built with the palace, several terraces to drink in the surroundings and a wellness area with a massage lounge, saunas and heated swimming pool. 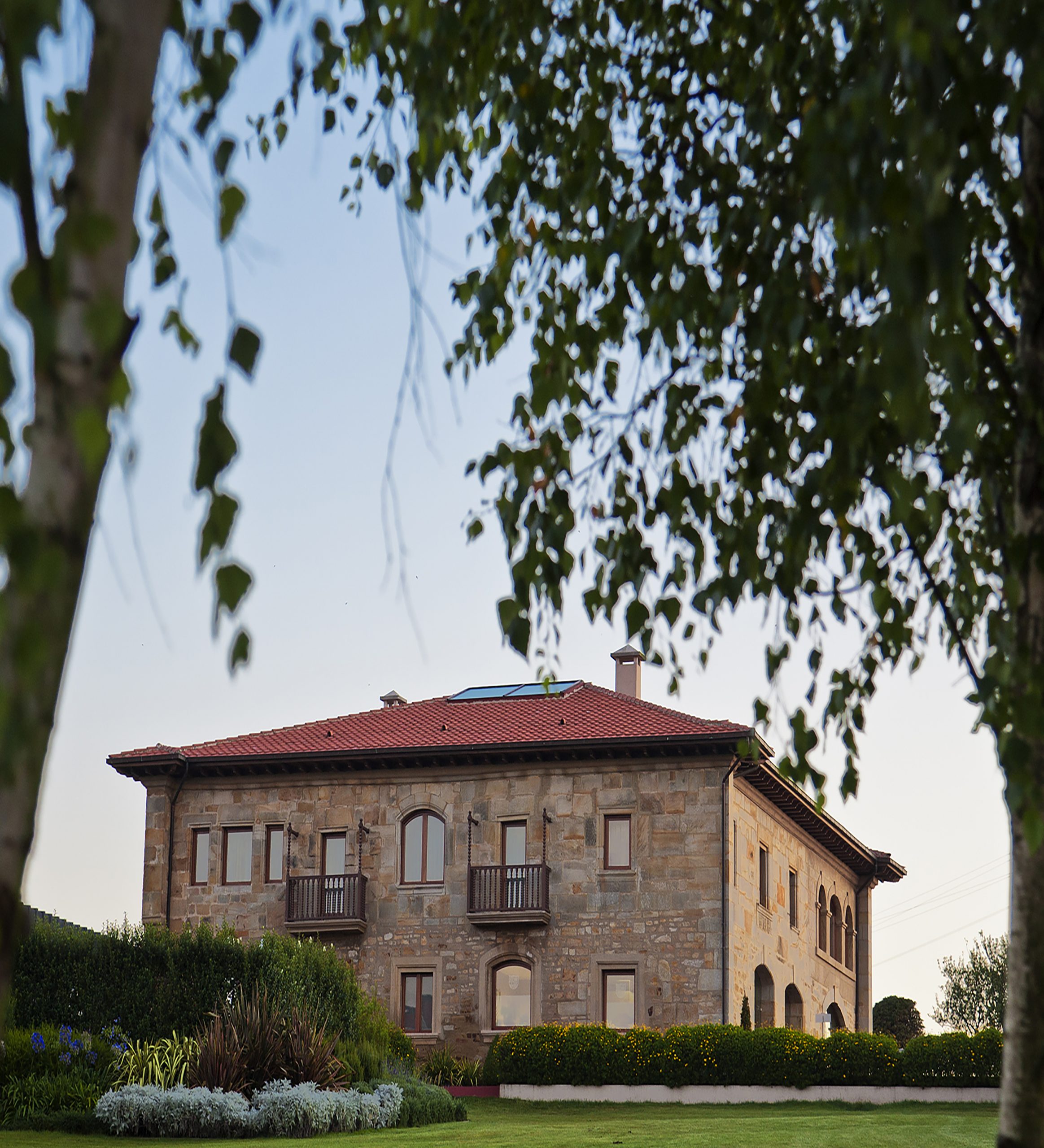 “A place to breathe peace and nature”

One of the most beautiful towns in Spain

Set in unrivalled surroundings, the Palacio stands a mere 10 minutes away from La Isla, Lastres and La Griega beaches, is a 40-minute drive from Oviedo and only 25 minutes from Gijón.

The experiences offered by a stay at this marvellous place are also marked by the natural surroundings, which is ideal for thrilling trips by quad, hill walking up to the Pienzu Peak (the highest mountain in Europe in terms of its proximity to the sea) surf classes, golf at one of the local courses, not to mention the wonderful culinary delights awaiting visitors.

Moreover, there you can also enjoy traditional local activities with our neighbours from Colunga, such as fishing net making or going out fishing with a fisherman from Lastres port and even preparing anchovies at the canning factory close by the palace.